Model Antminer DR3 from Bitmain mining Blake256R14 algorithm with a maximum hash rate of 7.8Th/s for a power consumption of 1410W.

Antminer DR3 is a Blake256R14 algorithm mining equipment sold by Sesterce Mining. It is able to mine Decred (DCR) with a maximum hashrate of 7.8TH/s for a power consumption of 1410W. The $880 USD price includes the PSU.

Crypto mining has become a popular topic in the crypto space today. However, mining is nothing new. It has been around since Bitcoin first launched back in 2009.

Suppose it is a process of validating cryptocurrency transactions by solving cryptographic equations using high-power computers. It comprises varying data blocks and adding transaction records to a public record, also known as the blockchain.

With the growing interest in crypto mining, the number of miners is continually increasing. This also elevates the need for complex hardware for a profitable mining process. Despite the growing Ethereum popularity, it is not easy to find up-to-date equipment. It is almost impossible to order new graphic cards such as Nvidia RTX 3000 series, which are sold at a much higher price. Compared to it, the Innosilicon A11 Pro miner GPU is a new mining GPU in the market that makes the job easier for the miners. 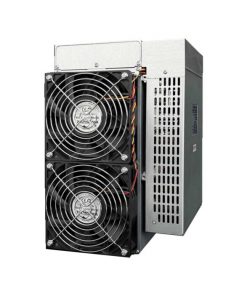 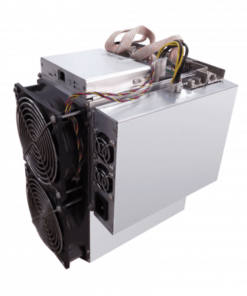